Building a Collaborative Organization for 60 Years.

In 1959, Leroy Eschner and Evert Keranen founded Eschner & Keranen, Inc., an industrial sales representative firm. They owned and operated the company for almost 10 years when Walter Bajus, joined the firm. When Mr. Eschner passed away and Mr. Keranen eventually retired, Walt continued to work on his own until 1993, at which time Bob Evans purchased the firm.

In 1998, Walt retired, and the company name was changed to EK Associates, Inc. In 2005, Joe Braun and Steve Parisi joined the firm bringing with them more than 25 years of combined sales experience in Wisconsin and Illinois. In December of 2006, Amy Manzo joined the team as an Inside Sales person. Rebecca Vietzen arrived in September 2007 and serves as office administrator.

One of the biggest changes in the company’s history occurred in 2015 with the merger of EK Associates, Inc. and Micro Sales, Inc., a complementary rep firm selling a broad range of electronic products for a number of domestic and offshore manufacturers. The merger brought several talented people to what is now known as EK Micro, including Mike Johnston and Cheryl Parker.

In 2021, Bob Evans retired leaving the firm in the capable hands of Joe Braun and Steve Parisi. While the faces and names have changed, the commitment to unrivaled professional service established by the company founders has remained steadfast. For more than 60 years, EK Micro has successfully grown with the times to become a premier selling organization for manufacturers both domestic and overseas.

We invite you to experience our “Next Generation Representation” today. 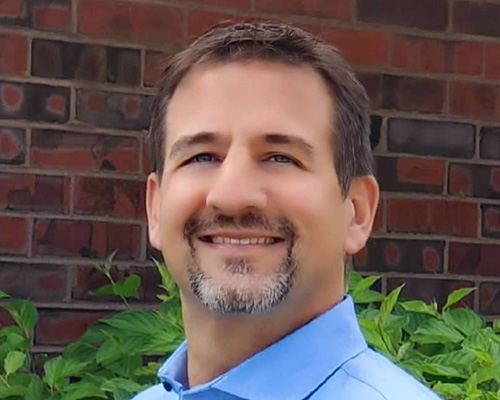 Starting in the rep business in 1995, Joe Braun is an experienced technical sales representative well-known in the Illinois and Wisconsin market. He has had an enviable track record of OEM and distribution sales in this territory. Joe joined EK Micro in May 2005. When he is not out closing sales, Joe enjoys coaching his children's baseball and basketball teams. 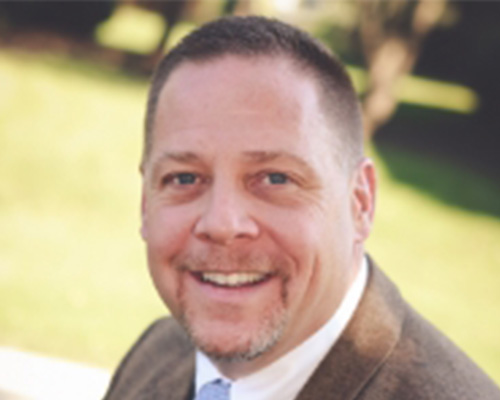 Steve Parisi began his career of Inside and Field Sales in the Chicagoland area in 1989. Prior to EK Micro, Steve spent 14 years at a very successful Contract Manufacturer with a position as a Sales Representative. He joined EK Micro in June 2005. 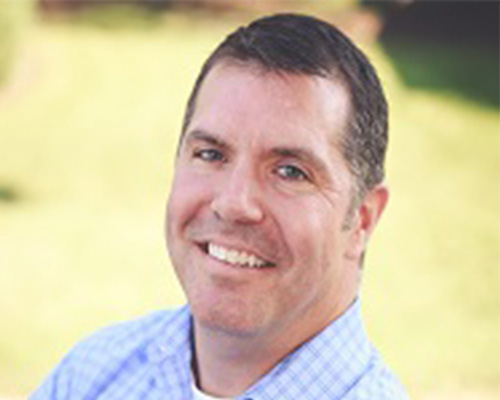 Born and raised in the Chicago area, Mike Johnston brings a number of years of experience to EK Micro. He began his career in the electronics industry in 2008 as a Midwest Sales Manager, and has built relationships at both OEMs and distributors alike. When not at work, the University of Kansas alumnus can be found spending time with his wife, Becky, and their four kids (two sets of twins!). No, they don't get much sleep. 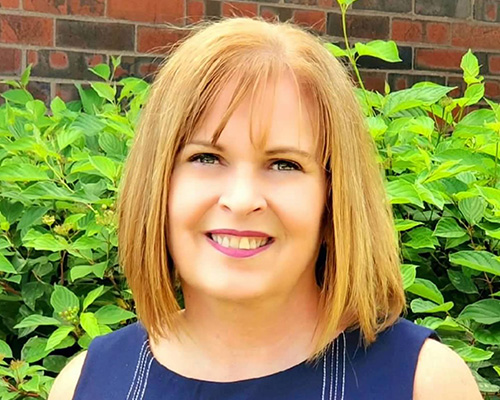 Cheryl Parker started her career in customer service and inside sales for a manufacturer's representative in 1989. Beginning in 2013, she has covered Illinois and Wisconsin as a Distribution Sales Manager with responsibility for the day-to-day relationships with distribution partners, handling quotes, training and sales planning. 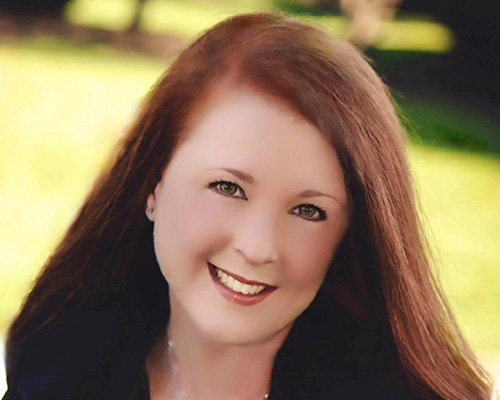 Amy Manzo started in the electronics industry in 1994. She has many years of sales and account management experience, much of it in the Manufacturer’s Representative business. Amy’s sales and organizational skills are a tremendous asset to the EK Micro team. She lives in the suburbs with her husband, rescue dog and cat. She enjoys hanging out with her family and friends. Sports are her favorite past time as she’s always ready to cheer on her Chicago Cubs and Green Bay Packers! 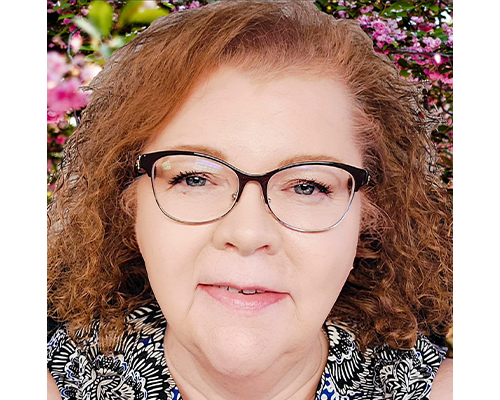 The first voice callers hear when phoning EK Micro is Rebecca Vietzen. Her experience as a Technology Coordinator and a well-rounded graduate education means Rebecca is uniquely suited to be the cornerstone of EK Micro. When not creating email campaigns or managing EK Micro's Social Media activities, Rebecca spends time with her family playing with their dogs and tending the chickens.

Matt Henning began his electronics career in 1998 and has worked in various capacities within contract manufacturers, distribution, and rep firms. He has a wide variety of experience in electronic component technologies, supply-chain/sourcing, sales/marketing, and industry networking. His awareness of supply chain management and product lifecycles makes Matt a key addition to EK Micro. Matt lives in Wisconsin with his family and rescue dogs. When he's not working on customer needs, he can be found spending time working on his house and volunteering with the Lions Club.

If you're a manufacturer searching for a professional team to promote and market your products through Illinois & Wisconsin's premier professional selling organization, please reach out to explore a potential partnership.